Well, the “Banana Question” not really a song.

Maybe you wonder about this weird name: Banana-Praise?

In the bible, the book of Judges there is written the testimony of the strongest man who ever lived on earth with long hair.
In Chapter 14 we read about a riddle he gave the people to solve.

I thought; hey cool, I will make something similar with the Banana-Praise.
Well, Shimshon (Samson) gave the people at his wedding 7 days time to solve his riddle and I gave time until the second Banana-Praise, which means a whole month.
And the one who would come up with the correct or the best answer will win a banana-reward.

So the question is: why I named these concerts “Banana-Praise”.

With more people coming the chance that one might guess it right could have been higher.
But with the few people not so likely…

No Audio here…. as mention it is not a song yet a part of the concert 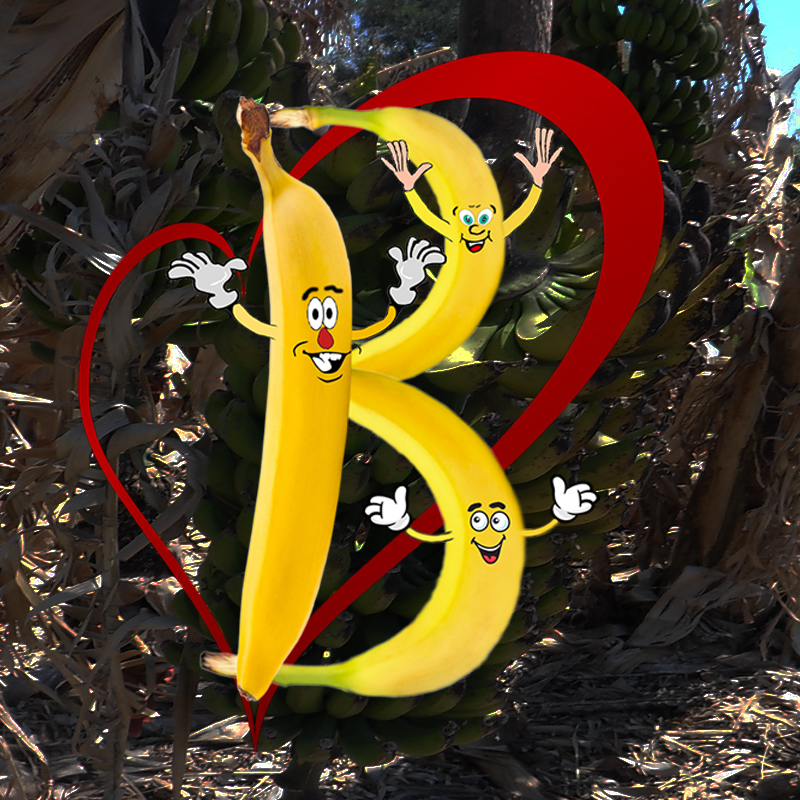