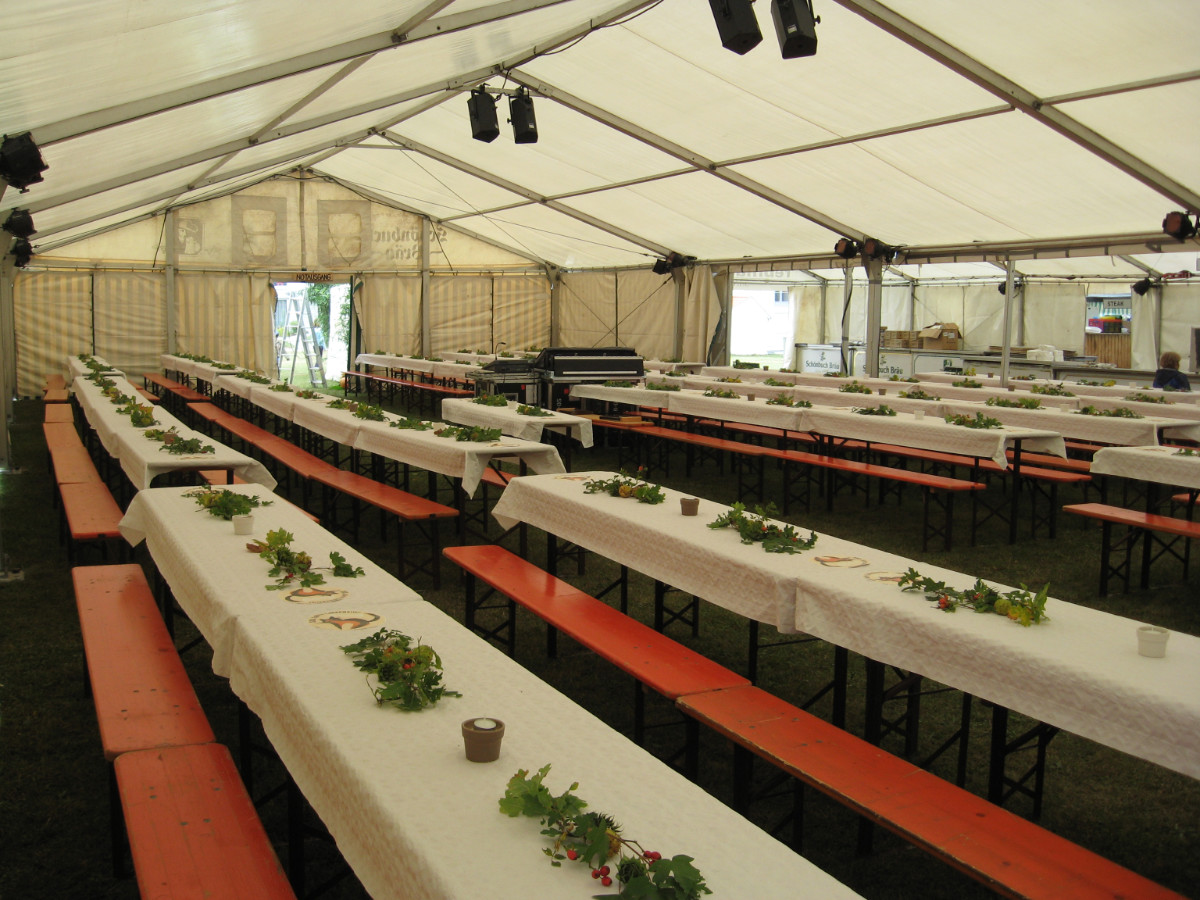 Laimer in the section History

Laimer is a short form for the people who live in Lehenweiler, which is in southern Germany.

Be aware of this music, it is very different!
It was recorded I assume just with two simple microphones into a tape deck, definitely not digital.
Well, it was more like a village festive and a small band of some people from that village came together to play there.
But this was not a typical concert but for a bit entertaining in the background for a while.

Surely not close to be perfect.
I played the bassguitar there.

The purpose for that feast was I guess it was the 275 year anniversary of that village.
Not 100% sure but if this is correct, but if so, then it was in 1984

I do not have any pictures of that at all but will give some from a similar feast.
The collages show some seasons of that village, from inside and outside,
And the one from inside the tent above is from the 300 year anniversary in 2009.
I do have more from the 300 year festival, but as the audio is not from I don’t add more of them.

Never mind, the music is as it is – but so it is part of my history in music

The picture on the left is a similar feast as the one we were playing, yet many years later – looks like around 2001/ 2002 because the picture was taken with my first digital camera that I bought around that time. 1 Megapixel for over 600 bucks 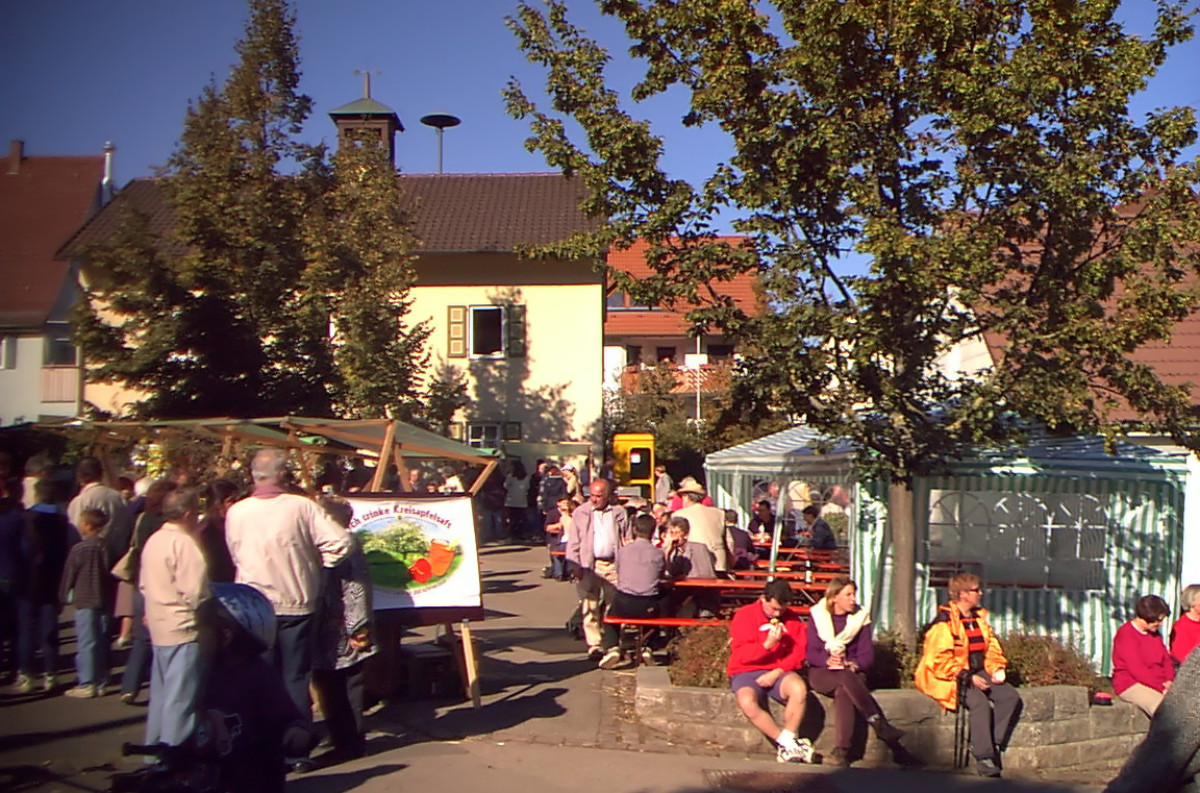 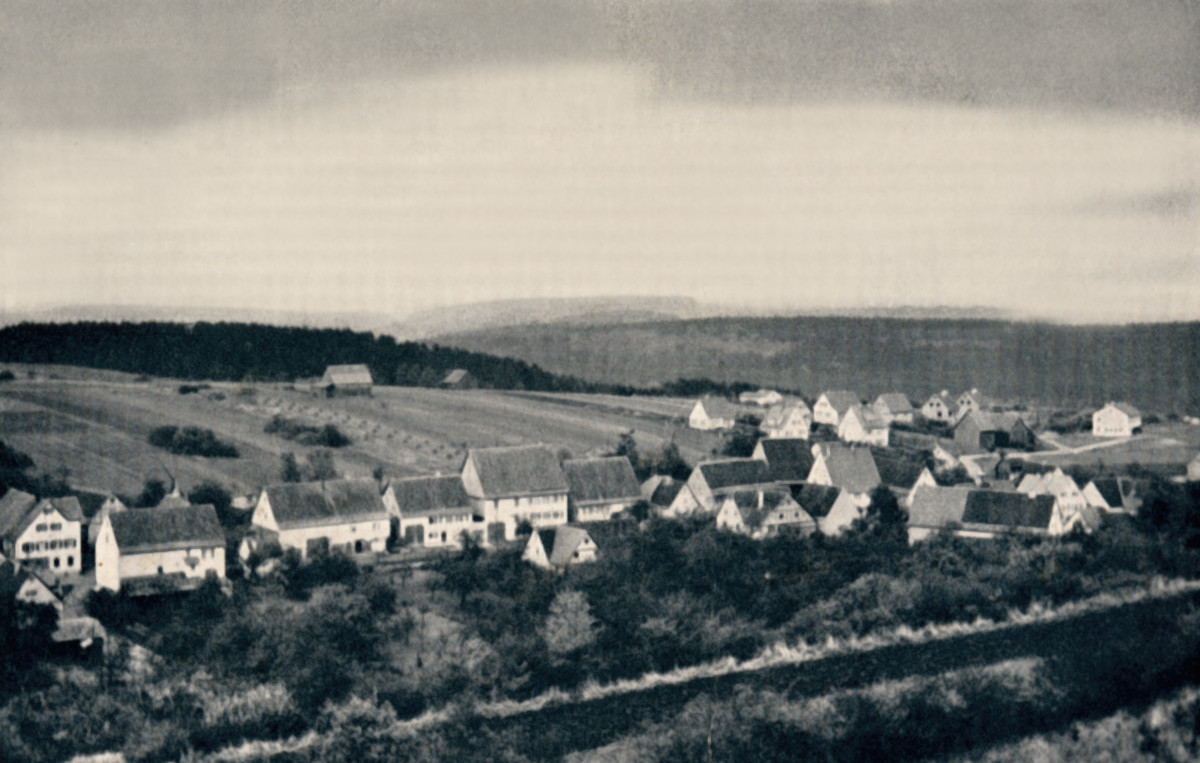 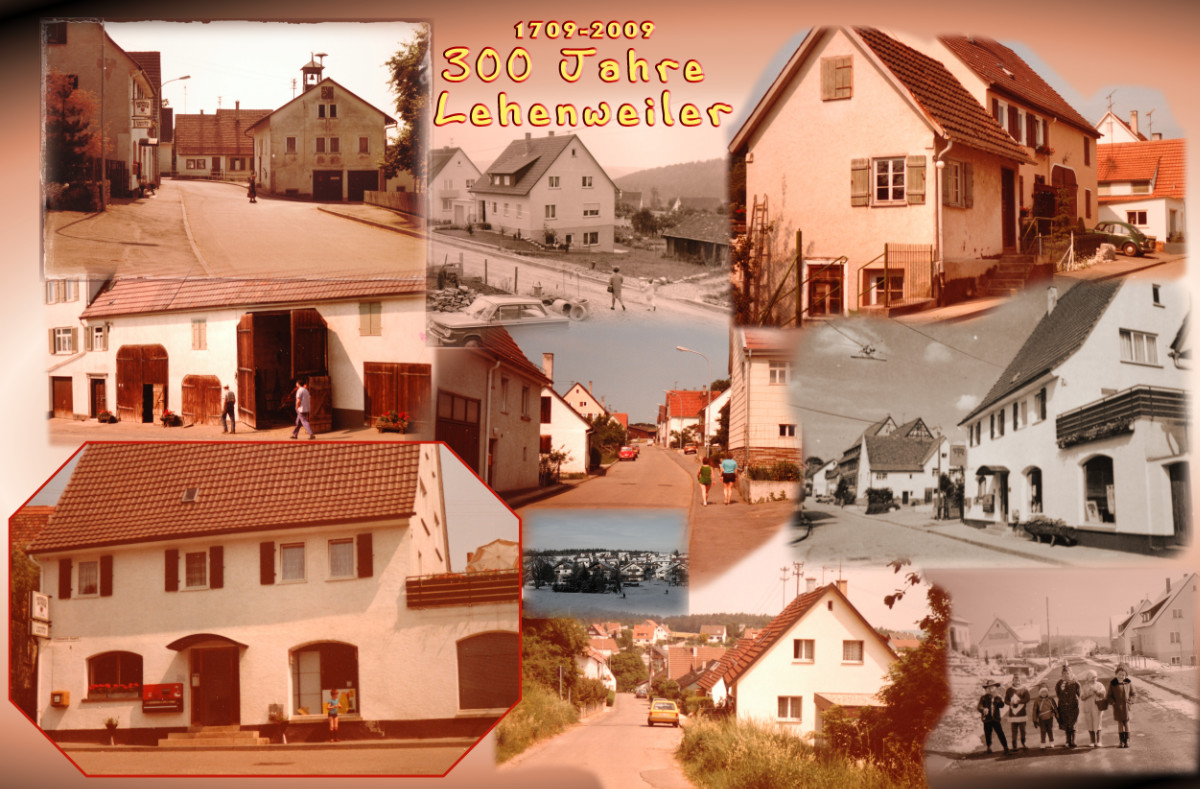 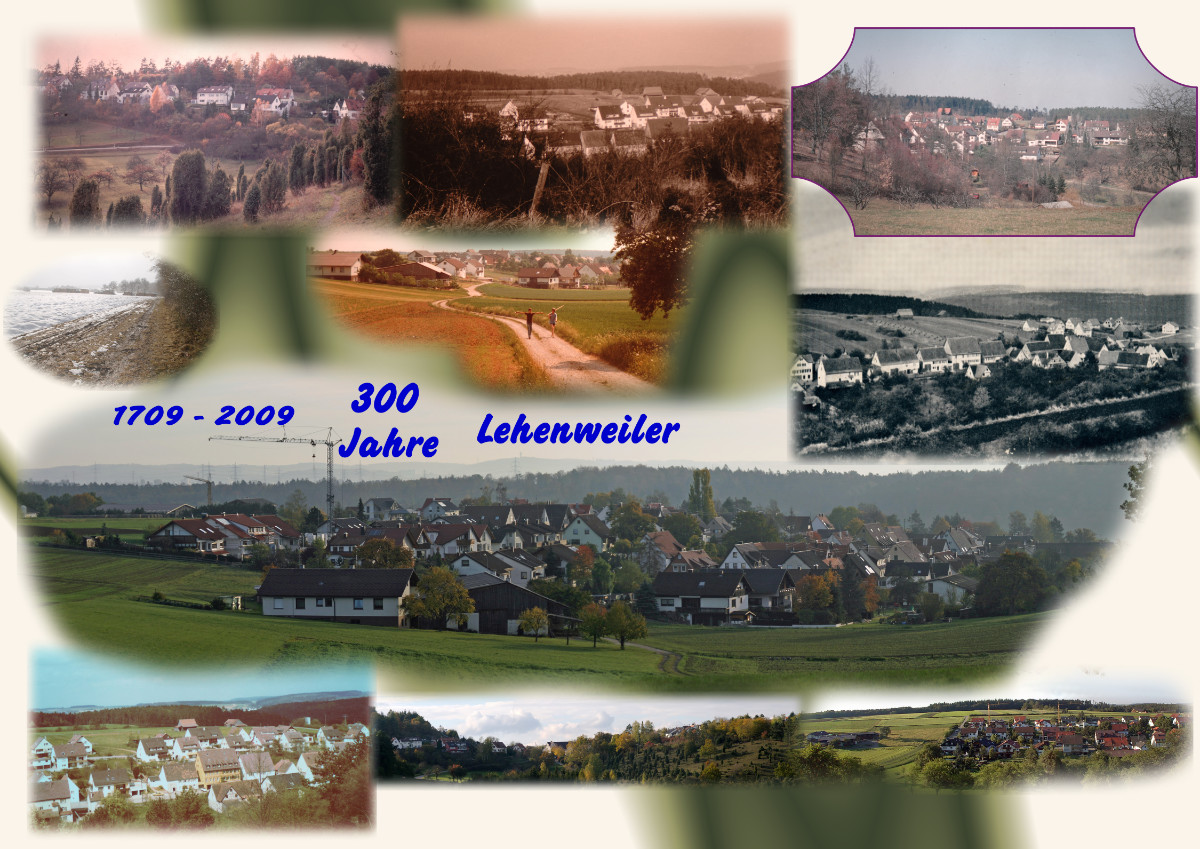 The Music of Laimer is not available on Pond 5.
And it was never published in any form, only on tape (now digitalized) as a personal memory.

But, you can go to the “everything-category”. May you’ll find anything to buy and by this support my work