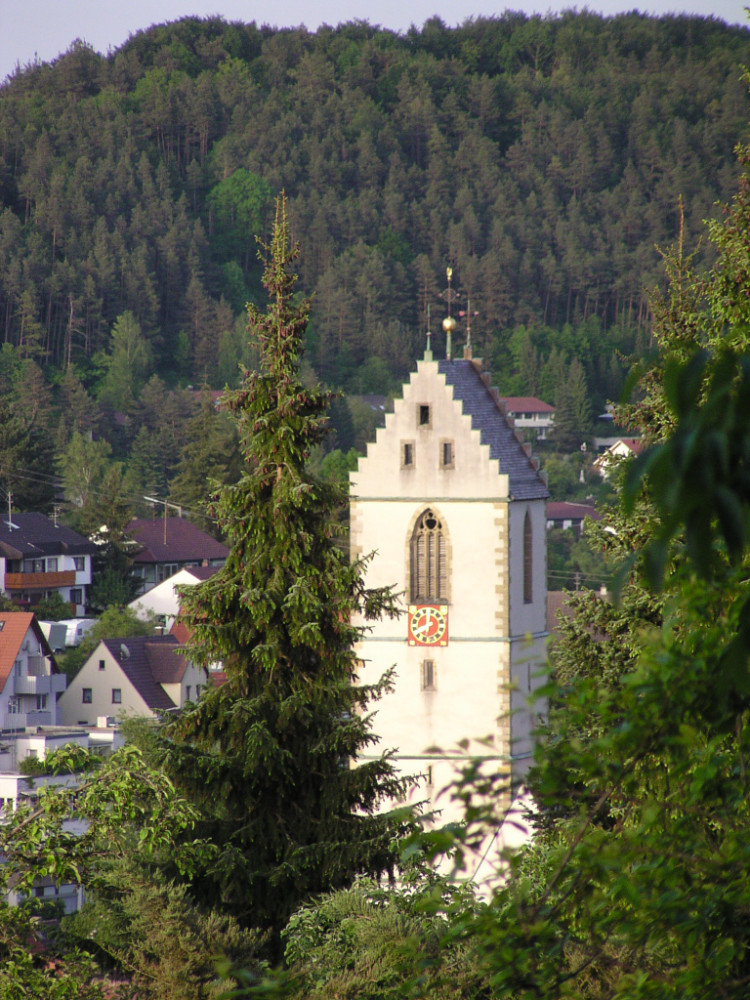 Choir Aidlingen in the section History

The music is taken of a concert by the choir in Aidlingen/ Germany.
In German “Evangelische Kirche”, yet the meaning is not the same as “evangelical” in english.
As much as I remembered it was named the youth choir…
All people who joined the protestant church there in that town.
I am not 100% sure when this concert took place but it must have been somewhere in the middle of the 80’s (huh, I’m that old?)

There I was singing in some songs and playing drums on some
Not so easy to play drums in a traditional church building with the acoustics there.
But with toothstick-style it worked out

When I listen to this I am thinking:
Wow, how much more depth in the songs, when I compare them to a lot of the moden worship music we have today.
Most modern worship is just repeating short phrases over and over again but barly a message in it.

However,
I do not have any photos from that choir, nor from the concert
What you see on the images are only the info and the church building from outside inmidst the town.
I only did the recording with the Soundfield Microphone, somewhere in the room
But in my opinion it is not so bad at all…

For those who understand German language Enjoy the lyrics as well
To all the others I only can say, enjoy the music and feel it.

I only have two pictures, nothing of the choir or of any people who were joining: 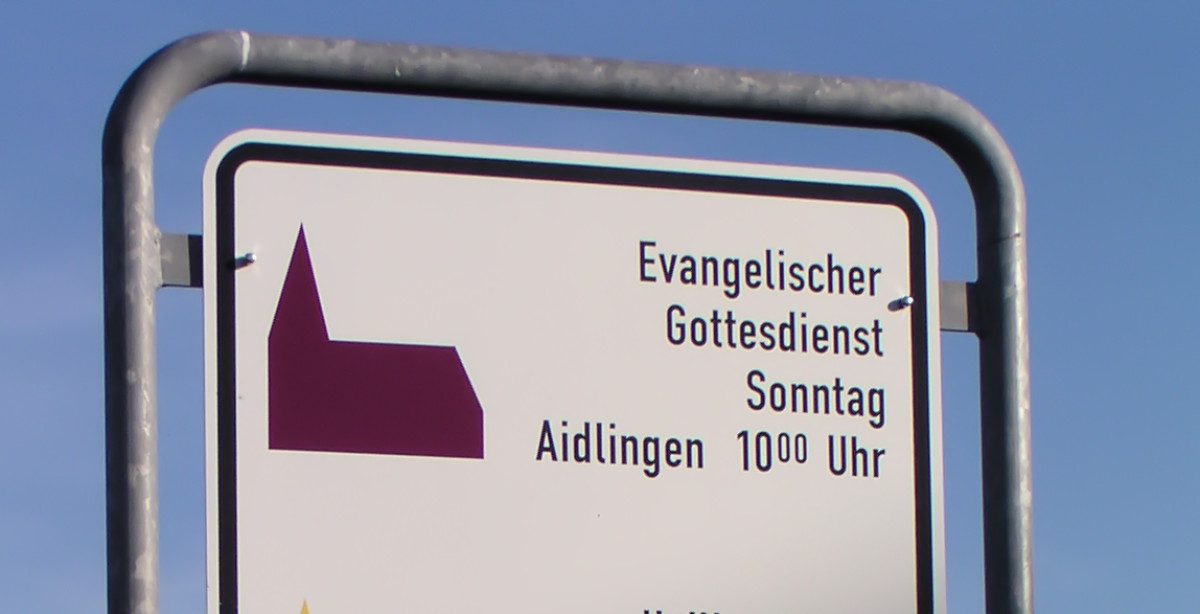 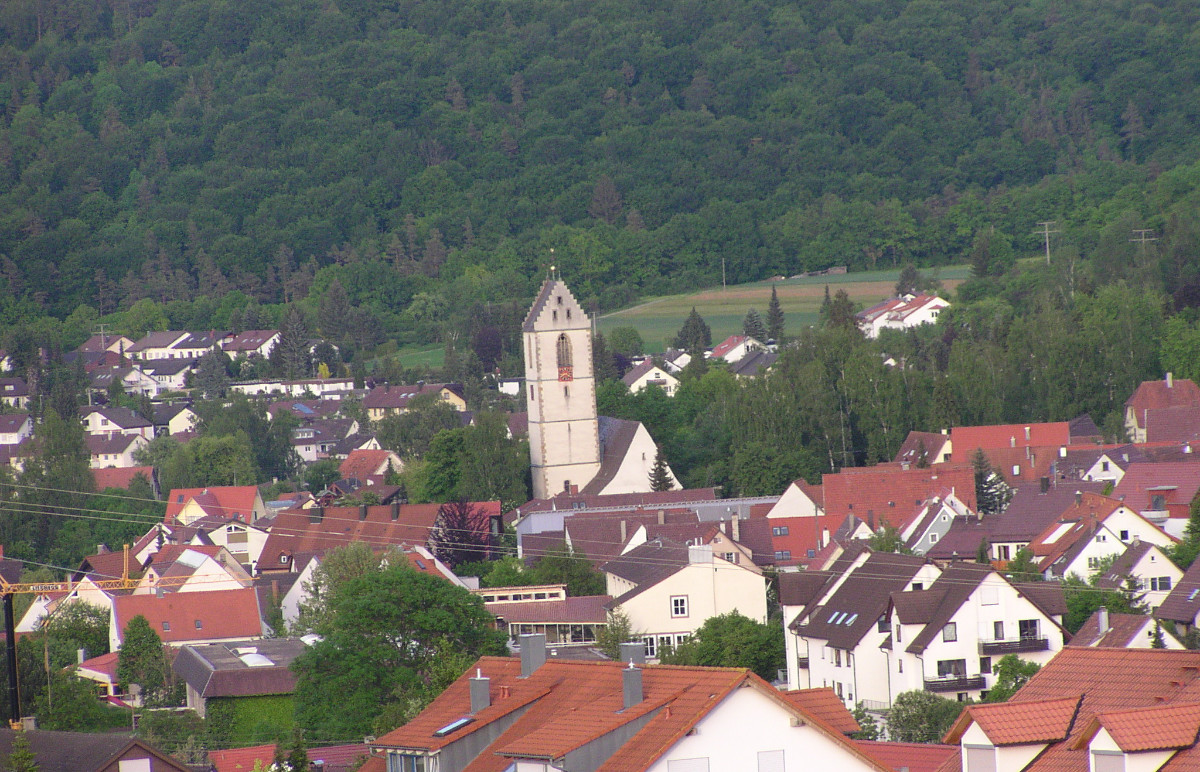 The Music of Choir Aidlingen is not available on Pond 5.
And it was never published in any form, only on tape (now digitalized) for personal memoy.