Sound of the Shofar under a bridge

This is a time of Worship with blowing the shofar and singing under a bridge that has an incredible natural reverb.
The bridge is actually not far away from Portimao, Portugal.
Apparently you won’t be able to pass there by car.
There is a road going through but this road was possibly a very old road that died with the construction of the motorway.
I came there when I was riding around with a bicycle.

The recordings does not include any articicial reverb but the natural reverb from under the bridge.
I was astonished of that extreme long reverb for such a simple concrete bridge.

It’s recorded with a small simple 2-track mobile recorder.
The only editing that have been done were to filter some wind noises out of the recording – at least as much as possible.
Due to it’s location I was not able to find a day when there was no wind.
The noises from the motorway were decent and easy to filter out.

Title: Sound of the Shofar under a bridge

This Album is actually not available on Pond5 (Many of the Songs of “Toda Adonai” are anyway longer than 10 minutes -and that’s the limit there) But feel free to look at other Music there: the link goes to all Music from Bindernowski 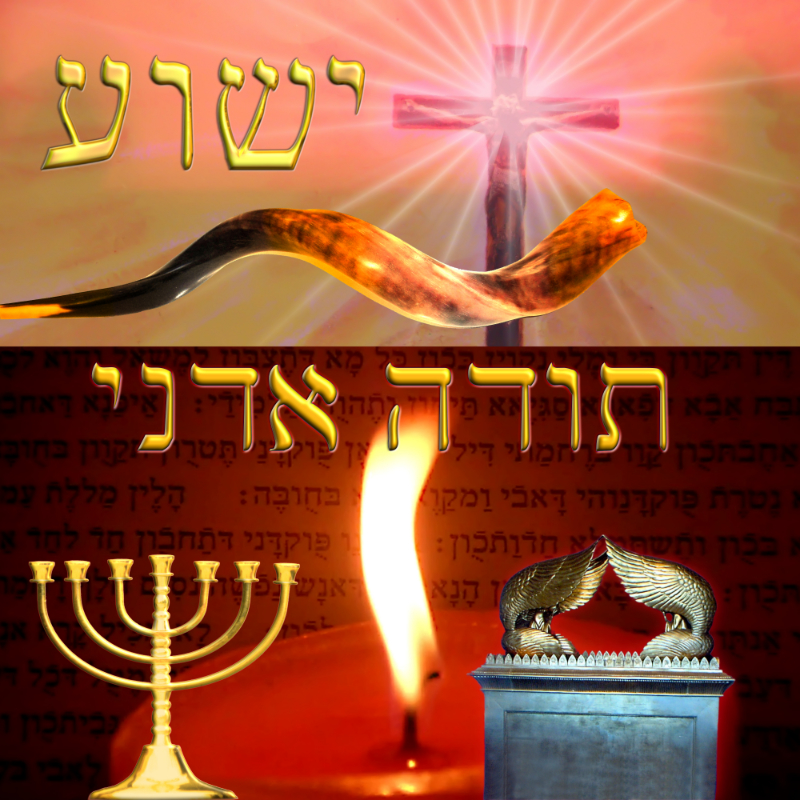