(Lyrics at the very bottom)

Mind Control – What is this?
The lyrics derived from a dream.
A Dream is not proof, but in it I clearly saw a hidden reality behind the cell phone towers and how it lines up with the prophecies in scripture (Bible)

When you listen, pray and ask what the Holy Spirit is speaking to you.

I had it on YouTube but because of their policy with censorship of truth I went completely off.
As well as I cancelled my Google account.
Okay, they might still keep it but I am not looking on these platforms anymore.

So about the dream:
It’s how the US gouvernment through NSA and CIA, etc. tapping directly into the Servers of all the the most biggest US Internet Service Providers were not revealed to most people.
Now you are surely know the mass Internet sourveillance program code-named “Prism”.
I knew that most Internet activities might be somehow controlled but I did not know about dimension of that activities.

But since I had the dream I knew it.
The Mainstream media still tries to put it down saying this is for our safety and “only” against Terror… but this is NOT true.

When the gouvernment has everything under control it is easy to establish a dictatorship that looks democratic.

So we are straight on the way into the end times what the end times as the prophecies how Scripture declares. The Antichrist, is coming and as the technology is already developed and available we possibly see very soon the sign of the Beast might get established.

This song was written to highlight THE DANGER from the increasing number of these towers.

The people in the background we don’t know for sure….
but their agenda is pointing to the New World Order which includes
TOTAL CONTROL

and these towers may be part of their infrastructure for CONTROL

These towers are not only for cell phone communication.
They are also designed for the purpose of control and brainwashing

This vision of control by a universal global system was described in the Scriptures (Bible) since thousands of years ago.
The book of Daniel, other prophets, the Book of Revelation, etc. all contain part of the story.
Look with open eyes of how things get revealed right now in these days that let us question how it will end.

A dream is not proof, but in it I clearly saw a hidden reality behind the cell phone towers and how it lines up with the prophecies in scripture.

But there is good news:
I share this now not to frighten anyone but to help you to be prepared.

The Scripture predicts all the lies and deception coming on the Earth but points to the solution, Yeshua and His soon return to this world.

The power of the word of Elohim (God) is strong and mighty like a strong Tower
to keep you protected against all the evil power of the devil who is the deceiver and liar.

Just be aware!
Do not act ignorant like the boiling frog in the pot…

And be ready and prepared in Yeshua by believing in His death for sin
In Yeshua your soul and mind will be protected, safe for now and forever!

The music is made by intention without any acoustic instruments or anything played natural (surely except the vocals). It’s all synthesized electronics.

Now I want to add another thing:
When I got the dream many years ago I had no clue about 5G
Also, with Covid 19 and the supposed vaccination that includes according to many sources nano-stuff (don’t know the correct term).
A technology in human bodies that can give the gouvernment control over a person.

I received a lot of opposition as conspiracy but I myself are amazed how much this dream unfolds in front of our eyes.
And, we are not yet at the end of the dream… and time will tell more. 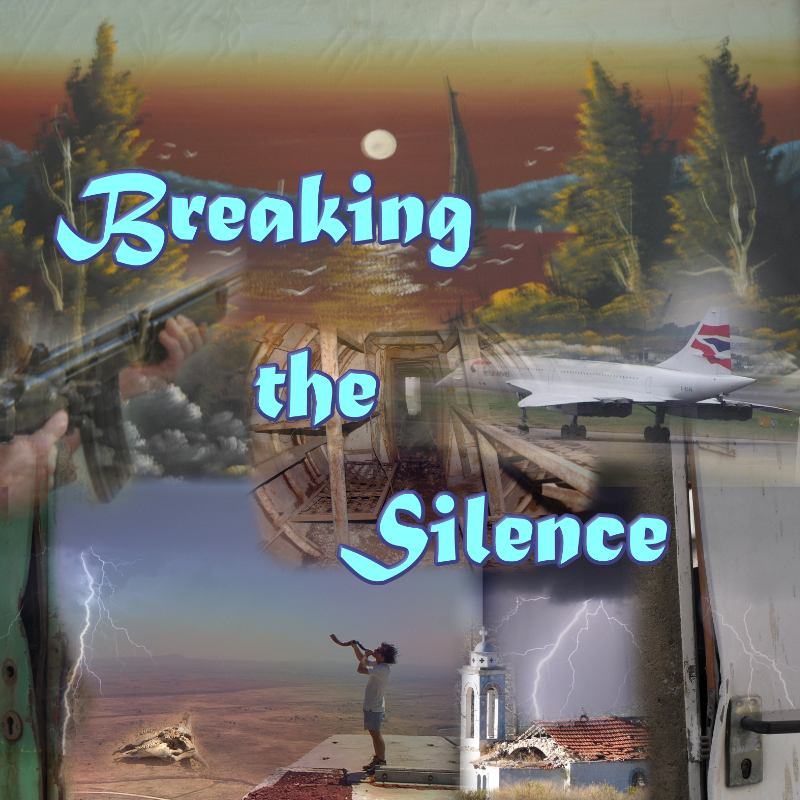 1.
Be aware of the words from your neighborhood tower
Where the kings and the supermen push their power

2.
Their sound goes out silently like harmless waves
But the truth is those voices want to make you behave

3.
They’re popping up everywhere these friendly little things
To keep you “covered” with their great big wings

4.
And their numbers are growing right up into the sky
Til they almost reach into the heavens so high

5.
But their message from deep down in the underground
Will manipulate your thoughts with an evil sound

6.
So watch out, cause you don’t want to be their slave
Or be cast at last into an early grave

7.
And there is one way to escape from this beast
It’s believing in Yeshua your Heavenly priest

8.
He’ll protect your mind from the Beast’s subtle power
Cause the Word of the Lord is a strong……strong Tower