Start a concert with such a title, people might be wondering…

However, besides that there are indeed many other strange things in this world.
The most bizarre thing started with the creation of heaven and earth.
First of all, where we got taught that the earth developed in billions of years from a big bang.
And then schoolbooks say, the earth is a ball floating around in the wide universe between all the galaxies and so on.

While on the other hand the Bible tells us that heaven and earth with all the stars were created in 6 days by the word of Elohim.
Regardless of what we have been taught, scripture says clearly that the earth does not move (doesn’t float around in a universe).
And surely this is really very strange.
On one hand the Schoolbooks and NASA and on the other side the Bible.

Actually I believe the Word of Elohim as the only truth in every aspect regardless any doctrines of men or how they sometimes explain possible truths of the bible…
So the inspiration of this strange title for the first song of the concert I’ve got during a conversation with a brother in Jerusalem.
We were talking about translations and interpretations in scripture especially of the word law.

Well, in the Western world the word law has somehow a negative or uncomfortable touch like as traffic law.
Murphy’s Law is anyway always present.
We have many other laws as well.
Except newton’s laws of motion that got revoked since 9/11.

Laws in lyrics are different if you know that:

And the title of that song is indeed not a real word but stitched together of four different words and ideas about everything that spins around. 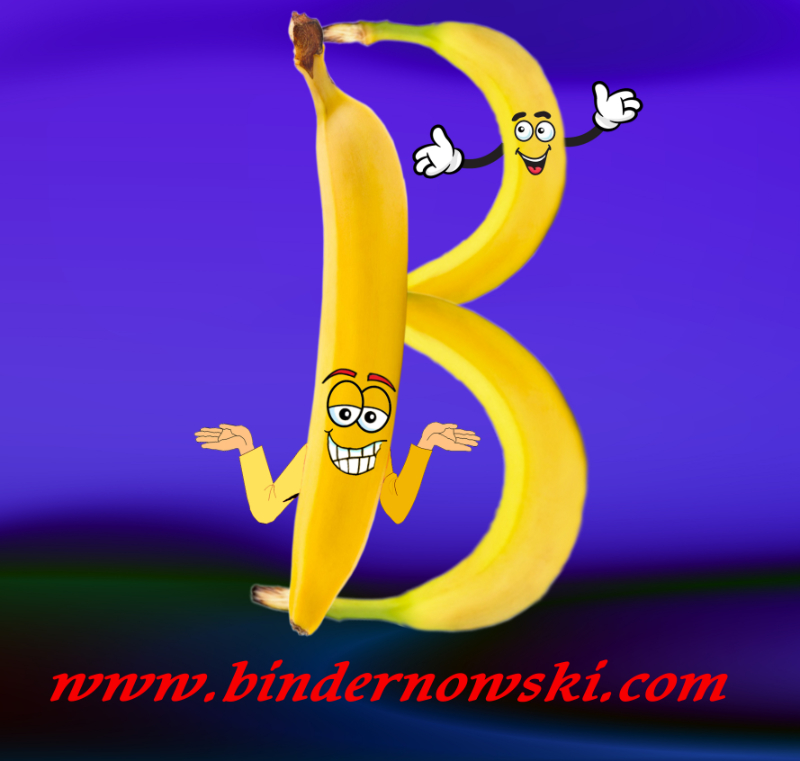